For nearly four decades, APC has been the industry-standard for reliable power and physical IT infrastructure. Now the leading name in IT departments large and small and among our vast community of channel partners, our history of innovation has pushed our products into the global spotlight with infrastructure, management, and data security solutions protecting organisations around the world.

Incorporated in 1981, the American Power Conversion Corporation was established with a focus on research and development into solar electricity. . Formed by three electronic power engineers from MIT, APC then opened a Rhode Island-based manufacturing facility in 1986; the company also produced its first UPS that year, the 450AT+, which received a PC Magazine 'Editor's Choice’ award. In 1988, APC stock was made available for public trade.

The American Power Conversion™ Corporation was started in a garage in 1981. Through years of innovation, we’ve grown to be a flagship brand of Schneider Electric™, and the industry leader in physical infrastructure and software solutions.

On February 14, 2007, APC was acquired by Schneider Electric, a multinational European corporation known globally for its expertise in energy management and automation. This led to the establishment of the Critical Power & Cooling Services (CPCS) Business Unit, which now includes the APC and MGE UPS Systems brands.

From battery backups that safeguard against outages at home, to full-scale data center infrastructure, our offers can help your home and business become more efficient, reliable, and connected.

Any vendor can simply sell you products. With us, you get comprehensive tools and resources, a robust partner network, and an unparalleled reputation for excellence.

We believe data and connectivity are crucial for business success. Our solutions ensure they’re available when and where you and your customers need them. It’s how we provide Certainty in a Connected World.

From battery backups that safeguard against outages at home, to full-scale data center infrastructure, our offers can help your home and business become more efficient, reliable, and connected. 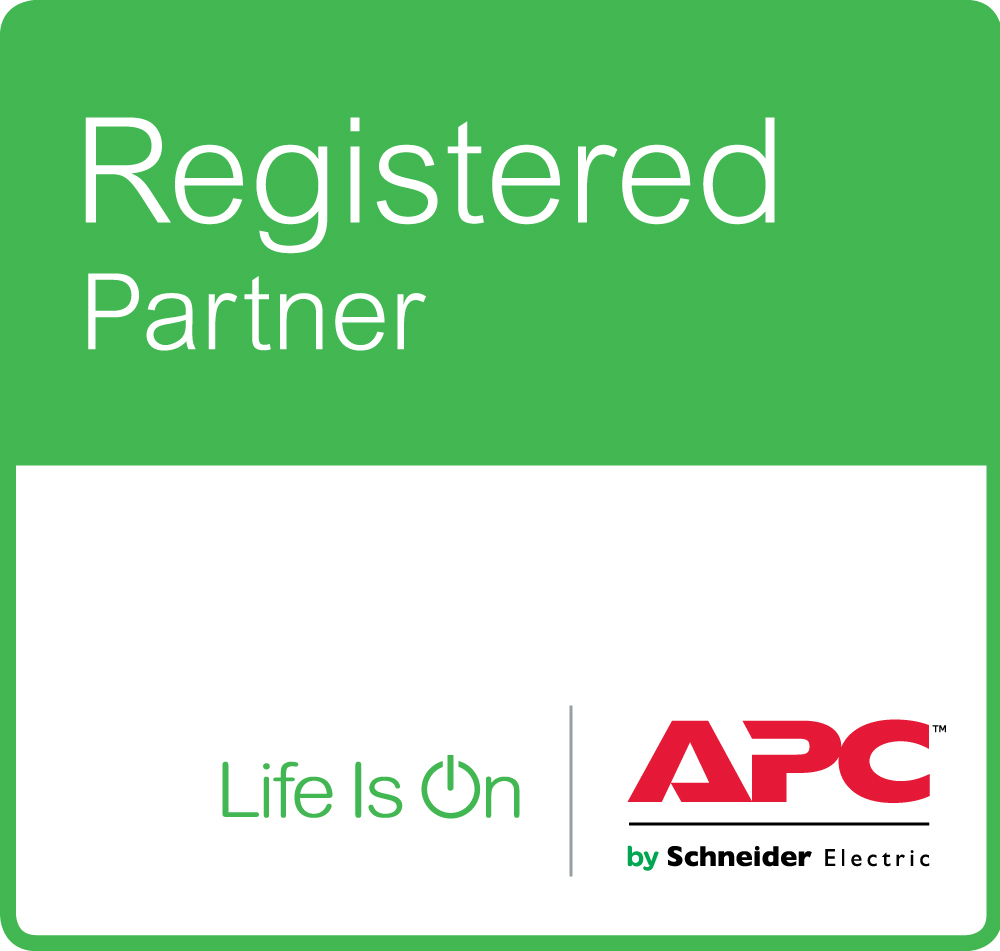 APC in Iraq face lots of grey/counterfied products and spare parts due to many unauthorized brokers, but Cyber Code Technologies as authorized reseller bring geniune products with latest products and professional team of local experts 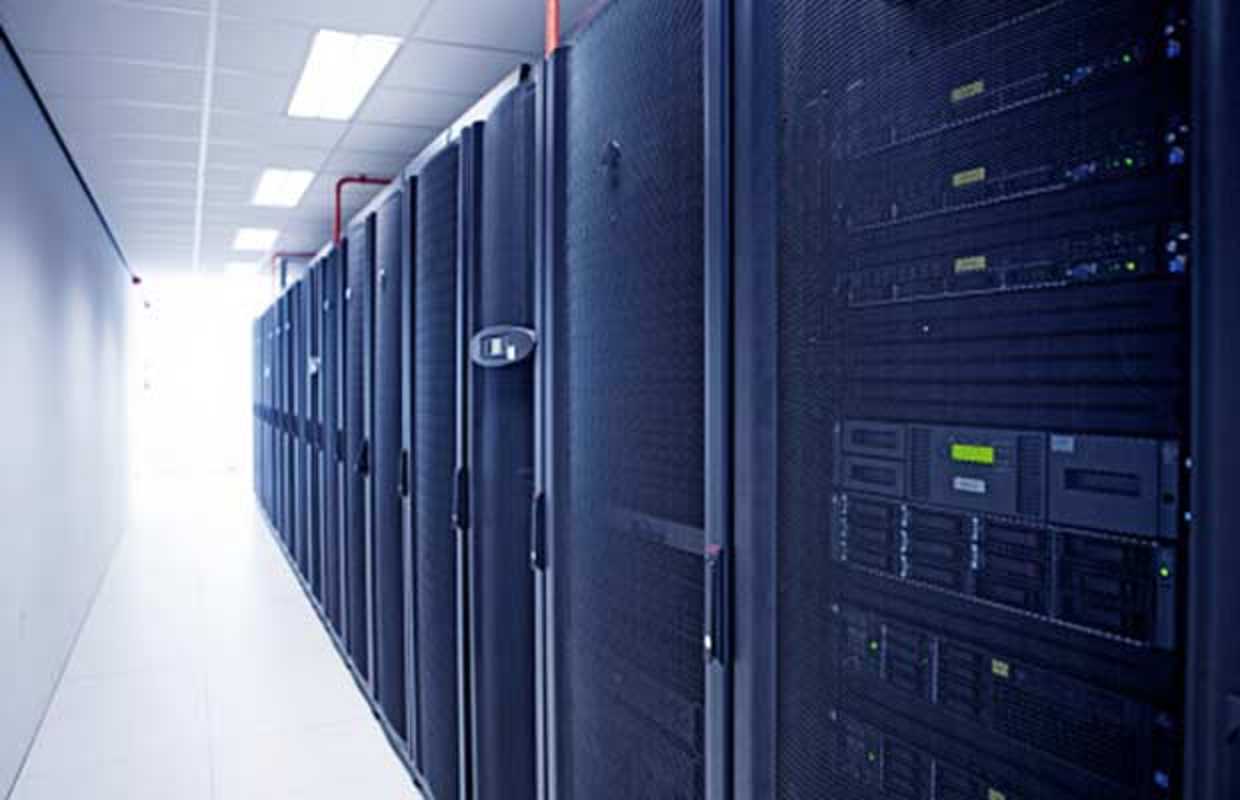 APC server room products are scalable and adaptable data centre IT Room physical infrastructure solutions for 1 to 5 racks that have a low Total Cost of Ownership (TCO), are fast and easy to configure and deploy, and ensure your business-critical accessibility is maintained. These complete and integrated solutions feature power, cooling, racks, security and management components that are developed to work together with integrated server room design and management software. Not only do these solutions offer superior power, backup and cooling, they make it look good too.

Schneider Electric is a trusted advisor to provide high quality Power and Cooling solutions that increase power availability and energy efficiency as well as systems uptime in industrial & infrastructure applications. Large and small companies across all industries rely on our expertise to maintain maximum availability and keep business critical equipment and applications up and running at all time.